Kalamazoo, MI–Unable to receive proper treatment for lymphoma because of American status, Canadian-based hip-hop pioneer Edwin Kohn (a.k.a. the Incredible Ease)  succumbed to the disease

Raised in Paterson, NJ, Kohn briefly served in the U.S. Navy, before being honorably discharged and focusing on music.  Ease was an active member of the West Coast hip-hop community and a member of the late ’80s group EQ, which also featured Quaze.

Kohn’s work as the Incredible Ease and EQ  inspired West Coast rappers  like Moka Only, Madchild and the Battle Axe crew, among many others, thanks to tracks like “All Praises Due” and “Who Rocks?”, as well as his weekly late-night radio program, The Krispy Bisket Show, which was co-hosted alongside collaborator DJ Kilocee on CJSF 90.1 FM.

He is survived by his wife and daughter.

Can We Get A Whoop Whoop?

Whoop Whoop, calls could be heard throughout the night. Face painted Juggalos and Juggalette  listening to horror-themed rap music. Some fans adorned in traditional Juggalo culture with wearing HatchetGear and hair standing on ends.

Plenty of local acts from ST. Joe area and Kalamazoo, MI opened for legendary, ABK. Konspiracy Rekords artists, Drama AKA Treason and MacMic AKA Flie By Nature and , JCutlassKightsofMayhem of AMBITIOUS RECORDS slammed with lyrics challenging social injustices and having a good time in Kalamazoo, MI.

Clarence Burke, Jr., a founding member of the legendary family group The Five Stairsteps and later the creator (with his brothers) of the disco-funk group The Invisible Man’s Band, has reportedly died at age 62. Causes of Burke’s death have not been released.

Burke had success with both groups, hitting number one in 1970 with “O-o-h Child” as part of the Stairsteps, and later with “All Night Thing” and the Invisible Man’s Band (a song that Burke wrote and produced). The Invisible Man’s Band popularity declined in the 80s,  but Burke remained active and continued writing and performing. He was working on an album at the time of his passing.

More information to come as it becomes available.

May 28, 2013, No other details are available , but hisHis manager, Joe Marno confirmed Burke’s death

(Kalamazoo, MI)- Friday, protestors stood in front of Bank of America to stand in solidarity with the Murray Family from Coldwater, MI that were recently a victim of the largest mortgage fraud in history.

Local supporters, Occupy Kalamazoo and some of Kalamazoo’s local artistry came out to spread the word

to others the fraudulent activity Bank of America is doing to hardworking homeowners. Lots of people slowed down to read the signs held by those fighting for justice for homeowners.

One customer asking what was going on, vowed to close her account with Bank of America after learning some facts from some of the rally participants.

Local media from Kalamazoo to Grand Rapids were invited to cover the rally for the Murray’s and keep the conversation going about the epidemic of home foreclosure, especially in Kalamazoo. Unfortunately, individual home foreclosures aren’t important enough for local mainstream media to cover. 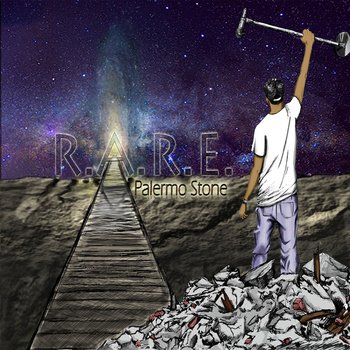 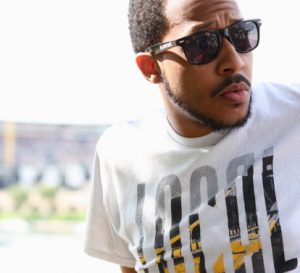 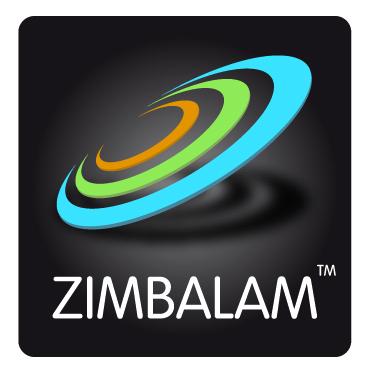 WATERLOO, ONTARIO,  –BlackBerry and Zimbalam, a leading global digital music distributor for developing and independent artists, announced today that they are working together to offer unsigned musicians an easy and efficient way to bring their music content to the BlackBerry(R) World(TM) store front.

Zimbalam and BlackBerry will leverage Zimbalam’s expansive distribution network and custom technologies to give independent artists the ability to sell their music around the world onBlackBerry World.

Artists will enjoy Zimbalam’s clear and simple interface and dailysales reports. Customer support is tailored to the artist’s local language and distribution packs are adapted geographically. Artist salso have the opportunity to evolve and move their careers a step forward as currently over 20 artists a month are offered the opportunity to work with A&R and develop their careers.

To get started, artists simply visit www.zimbalam.com/?partner=BlackBerry, create an account withZimbalam, choose their release dates and the territories they want tosell their music in, pay a small distribution fee, and begin selling their music. Artists remain free and independent and earn 90% of their royalties from sales.

“Zimbalam exists in order to allow unsigned artists to get theirmusic on to digital music stores and to find their audience. We areexcited to be working with BlackBerry as it will give artists accessto a different fan base and help with the discovery of their music,”said Denis Ladegaillerie, CEO of Zimbalam.

“Whether you’re an independent artist, label or simply a customer wholoves to create music, Zimbalam through BlackBerry World will be afantastic vehicle to share your music with the world,” said Martyn Mallick, Vice President Global Alliances and Business Development atBlackBerry.