The Freedom Trail: The Civil Rights Tour Of Montgomery, Alabama 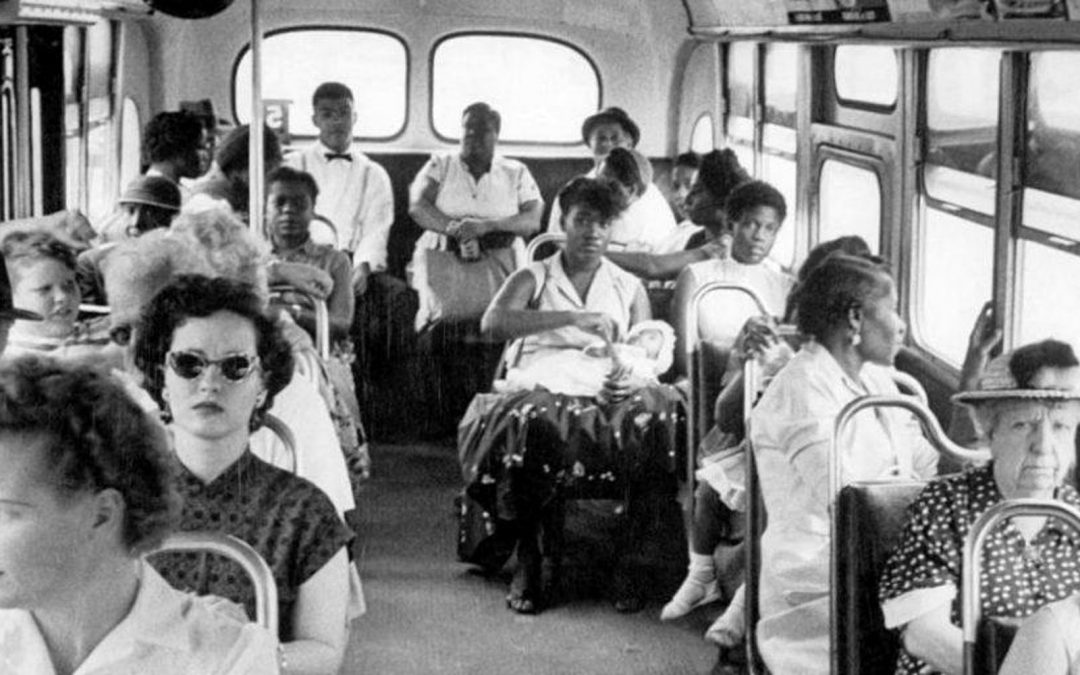 The Freedom Trail: The Civil Rights Tour Of Montgomery, Alabama

Montgomery, Alabama is a central part of the Black Freedom Movement! Learn about the people, the places and the events that tell the story!

The Montgomery Bus Boycott, Rosa Parks, Dr. Martin Luther King Jr., Claudette Colvin, Bloody Sunday...
So much of the Civil Rights Movement - its leaders, its events, its battles - are intrinsically connected to Montgomery, Alabama.
Please join Black Scroll Network History & Tours' historic virtual tour of the civil rights sites in Montgomery, Alabama! Historian and Tour Leader Jamon Jordan will take us to the churches, the homes, the bus stops, and so many other places where the civil rights crusade happened!
This Virtual Tour was recorded in October, 2020.
We will visit Dexter Avenue Baptist Church, which was the church pastored by a young Dr. Martin Luther King Jr. during the Montgomery Bus Boycott. We will visit the Civil Rights Memorial - a monument honoring those who were killed in the Civil Rights Movement of the 1950s and 1960s.
You will see the Dexter Avenue Baptist Church parsonage - the home of Dr. King and his wife Coretta Scott King - that was firebombed by racists in response to the Montgomery Bus Boycott. See the National Memorial for Peace & Justice - sometimes, referred to as the "lynching museum."
Take a virtual tour of the Rosa Parks Museum, and see the bus stop where Rosa Parks boarded on Thursday, December 1st, 1955.
Montgomery is the capital of Alabama. You will also see our virtual tour of the grounds of the Alabama State Capitol as well as the federal building where the legal battle over the Selma marches for voting rights occurred.
And there's lots MORE!
Join Historian and Tour Leader Jamon Jordan on the actual birthday of Dr. Martin Luther King Jr. as he takes you out of Detroit, out of Michigan, into the Deep South to learn about the slavery and segregation and the fights against it.
Fee - $30