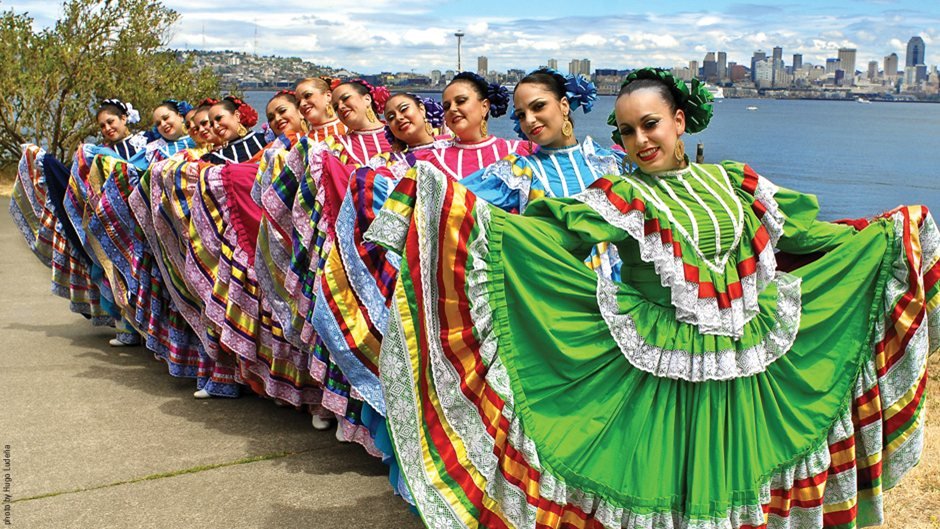 M.O.P (Michigan Organizing Project) and  AIR, (Alliance for Immigrant Rights and Reform Michigan will relaunch their national campaign to end the broken immigration system  that has torn apart the lives of thousands of families.  Next Tuesday, M.O.P , A.I.R and community members will meet outside the office of Congressman Fred Upton  to tell him reform of the system is long overdue. You can also go online and voice your concerns to Congressman Upton as well.