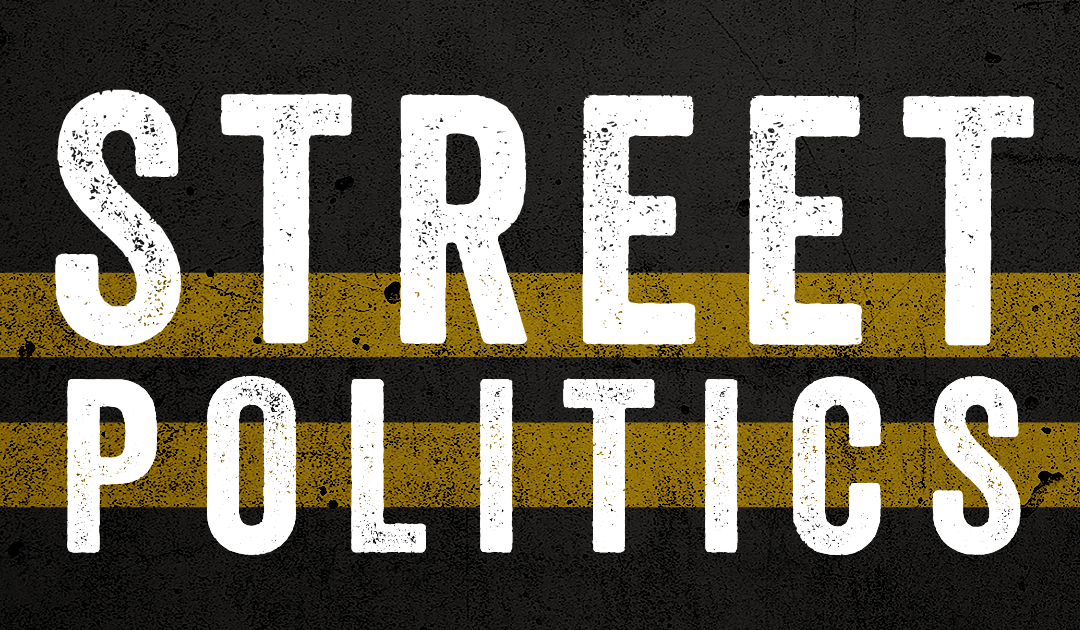 Majyck Radio-Kalamazoo, MI- Dozens of concerned citizens gathered at a local venue in Kalamazoo to discuss and engage in conversations intended to deconstruct the history and foundation of systemic barriers created by white male patriarchy.

Taking a macro look at the micro level injustices that plague not only our nation, but issues and systems here in SW Michigan and Kalamazoo. Environmental Justice and present day injustices were topics  that brought out emotions and plenty of dialogue.

Participants were able to “break out” into groups, depending on their topic interest and discuss in depth root causes and possible solutions that could be done collectively and individual self interests.

Kalamazoo, MI–Tuesday morning, voters will have an opportunity to vote for their local representation  including Kalamazoo, Portage, South Haven and Three Rivers.

Commissioners are elected every two years on a non-partisan basis. All seven city commission seats are open. Candidates with the most votes will become mayor and vice mayor, respectively.  Six out of seven incumbents are running for this years election.

Other  ballot initiatives in Southwest Michigan include:

Polls will be open Tuesday, Nov. 5, from 7 a.m. to 8 p.m. Check online at www.michigan.gov/vote to see a sample ballot and to determine their polling place.