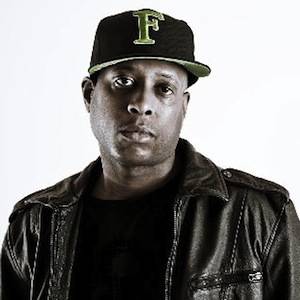 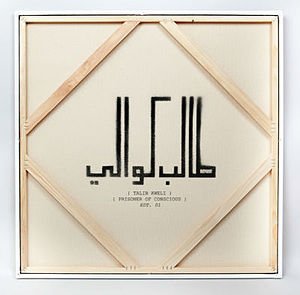 Kweli is a known pioneer at the forefront of the alternative, conscious hip-hop duo Blackstar with friend and musical partner Yasiin Bey (formerly Mos Def).

Collaboration on the upcoming project includes performances from a few mainstream hip-hop acts possibly promoting much needed exposure to mainstream music programming.The LP will feature  Kendrick Lamar, Nelly and Busta Rhymes among many other notables.

Hip hop fans get ready for one rapper who is no stranger to Kalamazoo. Talib Kweil, will fill the night with beats, vocals and instrumentals, taking to the stage to dj at Papa Pete’s located at 502 S. Burdick St. on Friday, August 24th. This may be a solo gig with Kweli, he is taking a small detour from his current tour, Idle Warship. While his fans are patiently waiting for the highly anticipated sixth solo studio album, “Prisoner of Conscious”, to be released later this year. Check out Gutter Rainbows, which was released in 2011.

Dezert Eez along with Mel V will be performing. The show starts at 9PM.

Talib Kweli is no stranger to Kalamazoo, and he will return to the area on September 1, 2012 at Shakespere’s Pub to dj, and Kalamazoo’s seasoned hip hop trio, Dezert Eez along with DJ Mel V will be featured performers as well.

Check out “Gutter Rainbows” released in 2011.