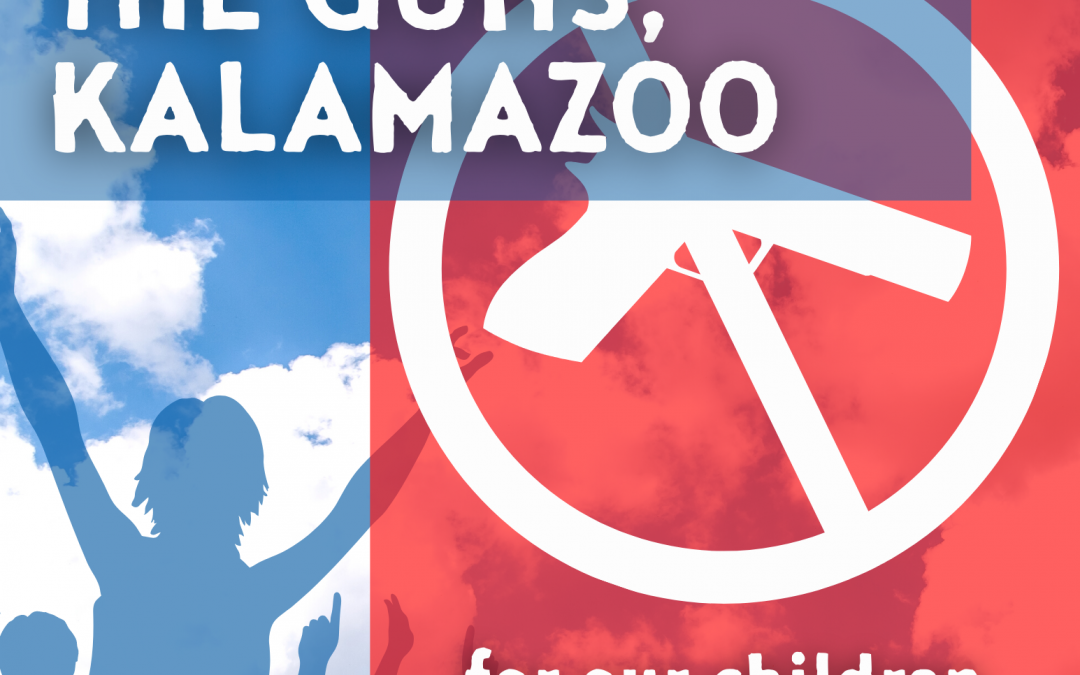 Kalamazoo, MI- Safe and fun well wishes for all residents in Kalamazoo and beyond for 2021 Memorial Day weekend!

State Representative, Jon Hoadley,(D) hosted an informal meeting with citizens of the community. What became very obvious during the break out discussions was the lack of knowledge concerning gun laws in the state of Michigan. Policy concerns, what people and organizations should be present and how to make gun violence a priority in elections were discussion topics.

A vote on the Elimination of Violence against Women law a was delayed by the Speaker of the Lower house of Afghan Parliament this past Saturday.

Conservative members of Parliament (MPs) were in opposition against the measure, claiming it un-Islamic. Even though the EVAW law was issued by the executive decree of President Hamid Karzai in 2009, women’s rights activist Fawzia Kofi, who also heads the women’s committee of the Lower House, moved forward to introduce the EVAW in Parliament.

TOLO News reports, “The parliamentarians opposing the law call 6 of its articles to be against Islamic values.” The articles include criminalizing child marriage and forced marriage, banning the traditional “BAAD” practice of exchanging girls and girls and women to settle disputes between families, making domestic violence punishable up to three years in prison, protecting rape victims from prosecution for adultery or fornication, limiting the number of wives a man can have to two, and established shelters for battered women.

‘One Billion Rising’ Campaigns To End Violence Against Women In Kalamazoo

Downtown Kalamazoo was especially buzzing with activity on Valentine’s Day. Hundreds of supporters from around the community dance in solidarity to end violence against women. One in three women will be raped or beaten in her lifetime; one billion women will be violated. This was a day for communities to insist on change.

Eve Ensler, author of The Vagina Monologues, is the founder of One Billion Rising. She credits widespread coverage of  the gang rape of a 23-year-old medical student in Delhi, the shooting of the young activist Malala Yousafzai in Afghanistan, the brutal assaults of female revolutionaries in Tahrir, and the millions of other incidences of violence (physical, psychological, and social) that confront women in every country, every minute of every day.